Summer makes itself felt, and here’s the perfect song to accompany that: CRNKN‘s remix of Sam Gellaitry’s Waiting So Long. Hit play and let your feet dangle in a lake, river or even the sea (lucky you in that case), and just chill.

“I try my best to make music that isn’t stale or pedantic, and that challenges everything I’ve made thus far. I promise not to do the same thing twice”, says CRNKN on his homepage. Check out his recent remix of Major Lazer’s Lean On feat. MØ to see for yourself if his words are to be taken seriously.

CRNKN, according to his own words, is a “huge fan” of Sam Gellaitry. And we can see why. The young scotsman released a neat little playlist named Ideas a couple of days ago. It complements that summer playlist you started with the Waiting So Long remix very well, so you can leave those feet dangling just a little bit longer. 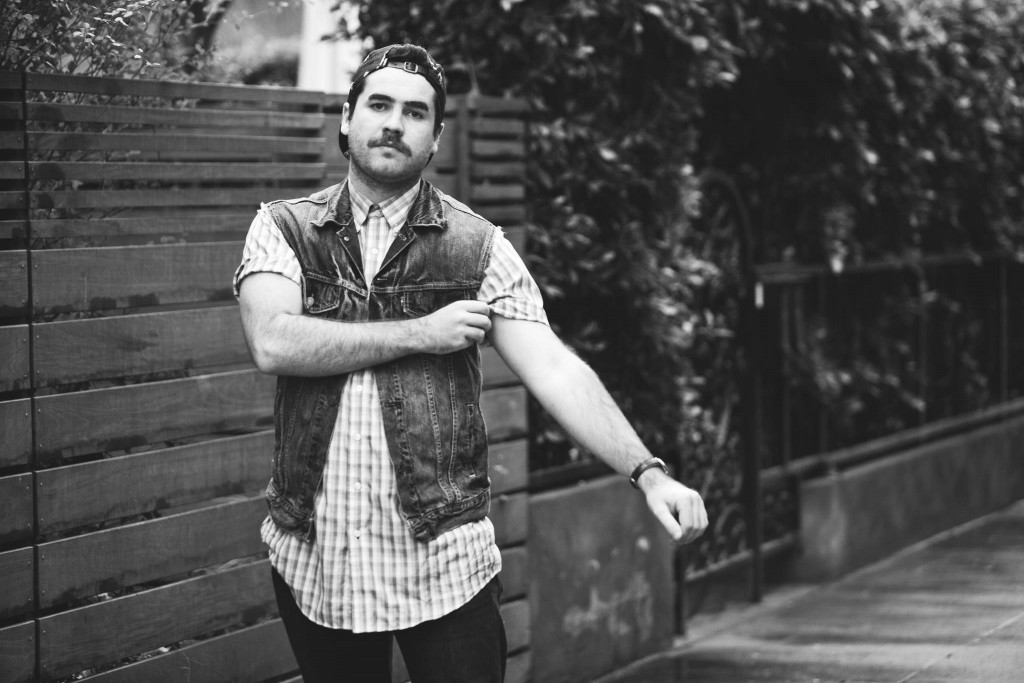 CRNKN pulling those sleeves up and getting to work (Source: http://www.getliftedtonight.com/wave-racer-rock-u-tonite-crnkn-remix/)