You’ve probably already been blown away by that video snipped of Diplo and TroyBoi‘s performance at Something Wonderful in Dallas, where they dropped their upcoming collabo. If not, check it out after the jump. We’ve been refreshing both artists’ Soundcloud pages by the minute ever since. It has not yet happened. To ease the wait, we’ve chosen this mix for Diplo And Friends on BBC Radio 1. It is inspired by the music TroyBoi used to listen to growing up.

Says Diplo himself: “One of the most important breakthrough artists form the UK this year for me, at least in the scene here in America: @TroyBoi. Half of the DJ/production duo @SoundSnobz he’s keeping Trap fresh – with a UK twist. Check out his remix for Jack Ü, just to start (…). His record with Flosstradamus, Soundclash, might be one of the most massive records for me in the year 2015. The amount of music he sends me is crazy, he’s one of our favourite artists here at Diplo And Friends.”

By Jack Ü remix Diplo means this gorgeous piece of fine material which comes in the bountiful package of a free download:

TroyBoi adds (in that wonderful british accent): “In my mix I’ve included quite a few exclusives which have been produced by myself. It also includes my new track with Flosstradamus, my new track which is coming out with DJ Craze and also my upcoming single And Wot which is going to be released really, really soon.” 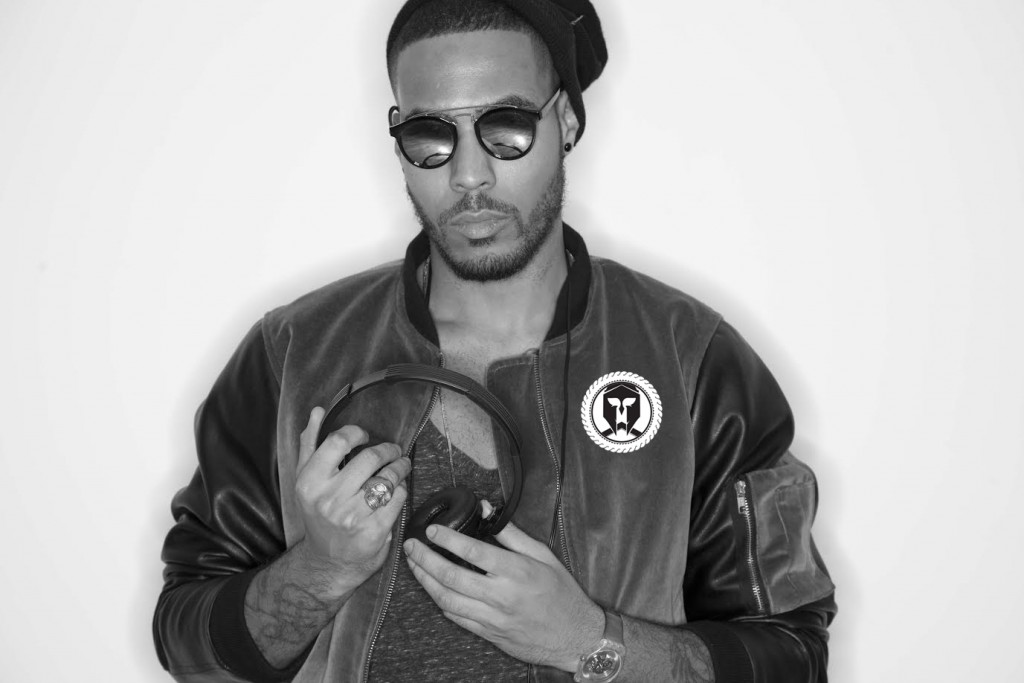 Get acquainted with TroyBoi from London (Source: Run The Trap)

And if we may add our own two cents to this “eclectic mix”: it goes massively hard, but in a silky smooth kind of way, and best of all: it is pretty darn danceable.

Here’s that video of the sill unreleased Diplo & TroyBoi collab:

Troyboi x Diplo – ID (Live at Something Wonderful 2015) from Collin McCann on Vimeo.

Here’s the tracklist (thanks, Hypetrack):