The mighty Airwav‘s returns with this monster remix of Ember Island‘s magnificent Need You. Two ridiculously talented artists taking on each other’s work. What could go wrong?

As you probably know by now, we’re suckers for those exhilarating drops. The ones that make you raise your hands to the sky in appreciation of the beauty of music. Airwav‘s Need You remix is just that tune. Listen to Ember Island‘s brilliant original below.

Airwav began playing violin aged three and started playing piano at the age of 12, he revealed in this neat little interview with Smoothietunes. Although he only officially started putting music out early last year, his musical portfolio on Soundcloud is very impressive as it stands. 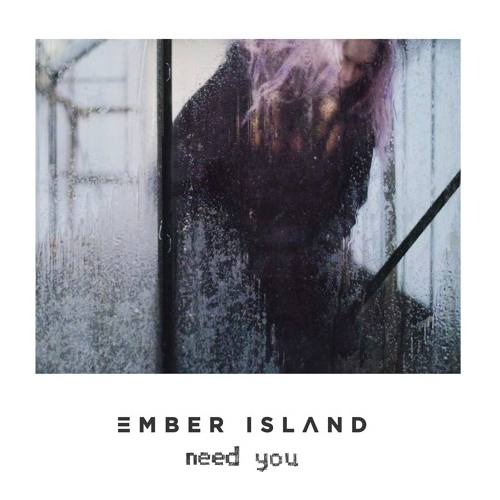 Airwav has remixed the amazing Need You by Ember Island

It’s hard to pick another track out of the many. We chose the hard hitting Do U Remember? as another audio sample for you.

We wouldn’t want to deprive you of some more Ember Island either. The electronic indie pop trio from Sweden boast a couple of very melodic, very beautiful tunes on Soundcloud. We chose the Imogen Heap inspired Cover of Jack Ü’s Where Are You Now. Enjoy!