It is the middle of the week, and the weather down here in the south of Germany is as brilliant as it gets. dojo. supplies us with the perfect soundtrack to this splendid summer: Champagne Wednesday.

“This is just a cute little melody I wanted to work with. I’m sorry I haven’t made music in forever. Its summer, lots and lots of music to come homies”, says the producer. He even announced the “best remix i’ve ever made releasing a little later this summer”. If you know the guy’s remixes, you’ll be exited now. If not, get a taste below. 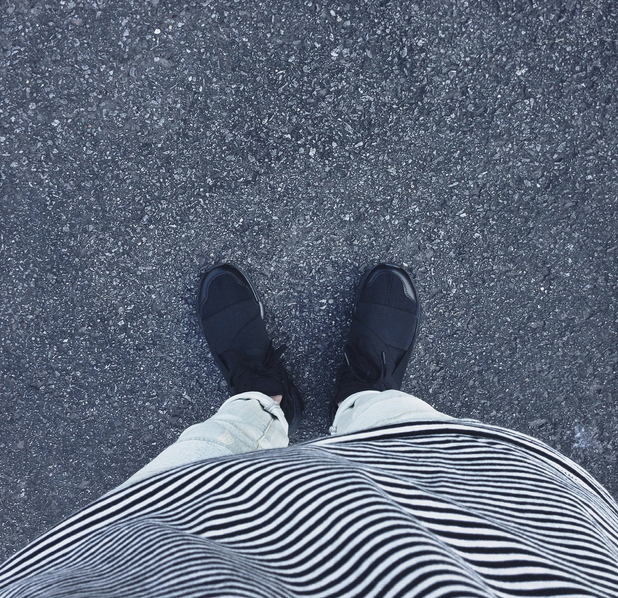 Up until now dojo. has successfully managed to keep his looks a secret

We’re huge dojo. fans because, like us, he has a thing for sweet melodies. Last time around he had released Sans Cesse which, according to his own words, was the introduction to an EP titled Branches.

While we’re still excitedly waiting for that EP, the man has followed up on his promise of releasing new music. He also dropped a couple of remixes, of which the one for Honest is our favorite (although the touch my body remix on his Soundcloud is equally stunning).

Show the lad some love by acquiring Champagne Wednesday here.