Do you also think Danny Seth is one of the freshest rappers out there at the moment? That flow, that wordplay and, of course, that beautiful british accent. We can wait for this young lad’s debut album Perception to drop later this year.

Safe is just a little preview of yet another single off of Perception. As usual, Danny Seth goes hard. We would be very surprised if this renegade rapper doesn’t make a worldwide impact. Check out the visuals to I Arise Because below.

“Guess I got the f***ing package”, says Seth on The King’s Speech, which you can download for free on his Soundcloud. That assessment, we feel, is quite on point. You just never know with what he’s going to hit you next, he switches things up from line to line. We’re sold. Here’s another taste, the title track to Perception. 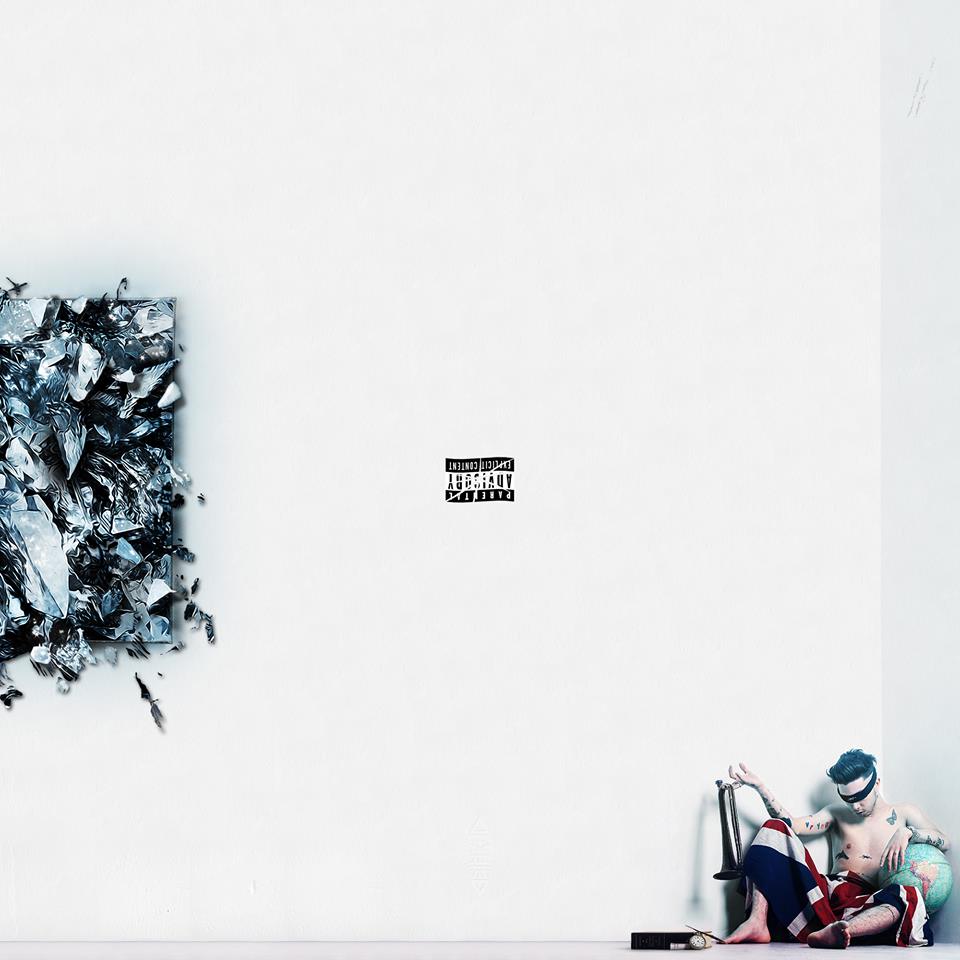