One of Orlando’s finest passed away. Samisoni Koroitamudu, better known by his stage name Big Makk, and his two fellow travellers died in a car crash on Monday, August 29.

Labels, on which Big Makk had released music in the past, his fellow DJs and producers and music fans alike all took to Twitter and Facebook to express their feelings. 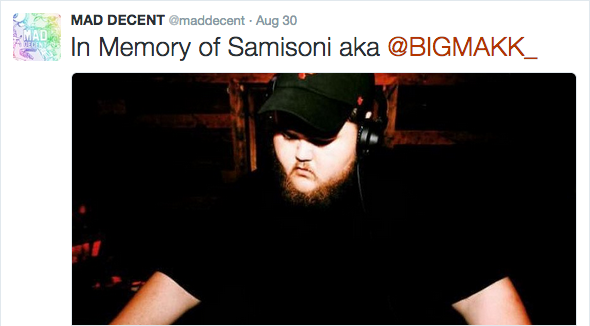 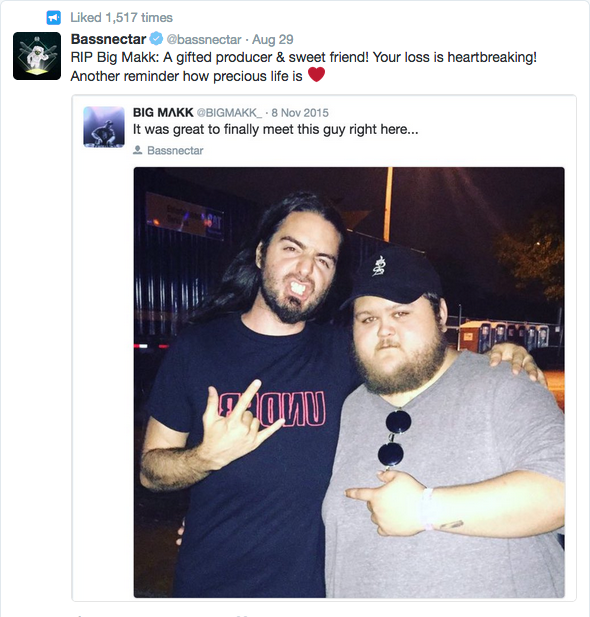 Big Makk was on the bill for this year’s EDC Orlando, a dream come true. The festivals founder Pasquale Rotella tweeted the following: 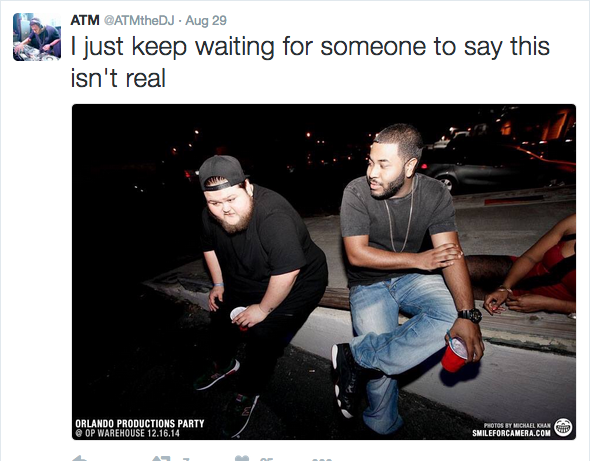 These are just very few examples. The amount of reactions to this man’s passing are countless. Here’s some background information taken out of his Bio:

“Born and raised in Kissimmee, FL Big Makk was introduced to the DJ scene at a very young age where he began to take up spinning records at the age of 13. From there it evolved into actually experimenting and learning to make hip-hop beats which evolved into what he is today.

Down the road he eventually teamed up with a group of like minded individuals and started a night called Shake N Bass which is still run to this day in Orlando, FL. This party was able to push a new sound and eventually cause national attention with blogs like THUMP writing an article about the party. From there Big Makk was able to take the sound and experience around Florida and eventually the country.

On the music side of things his skill level and talent has resulted in releases on some of the most prominent labels in the music scene today including Main Course, Mad Decent, Dim Mak, T&A, Sol Selectas, and Slow Roast. His style of production can be heard across wide array of different genres with really no boundaries. His different styles of music plays into his sets as well providing a little bit of something for everyone in the crowd.” 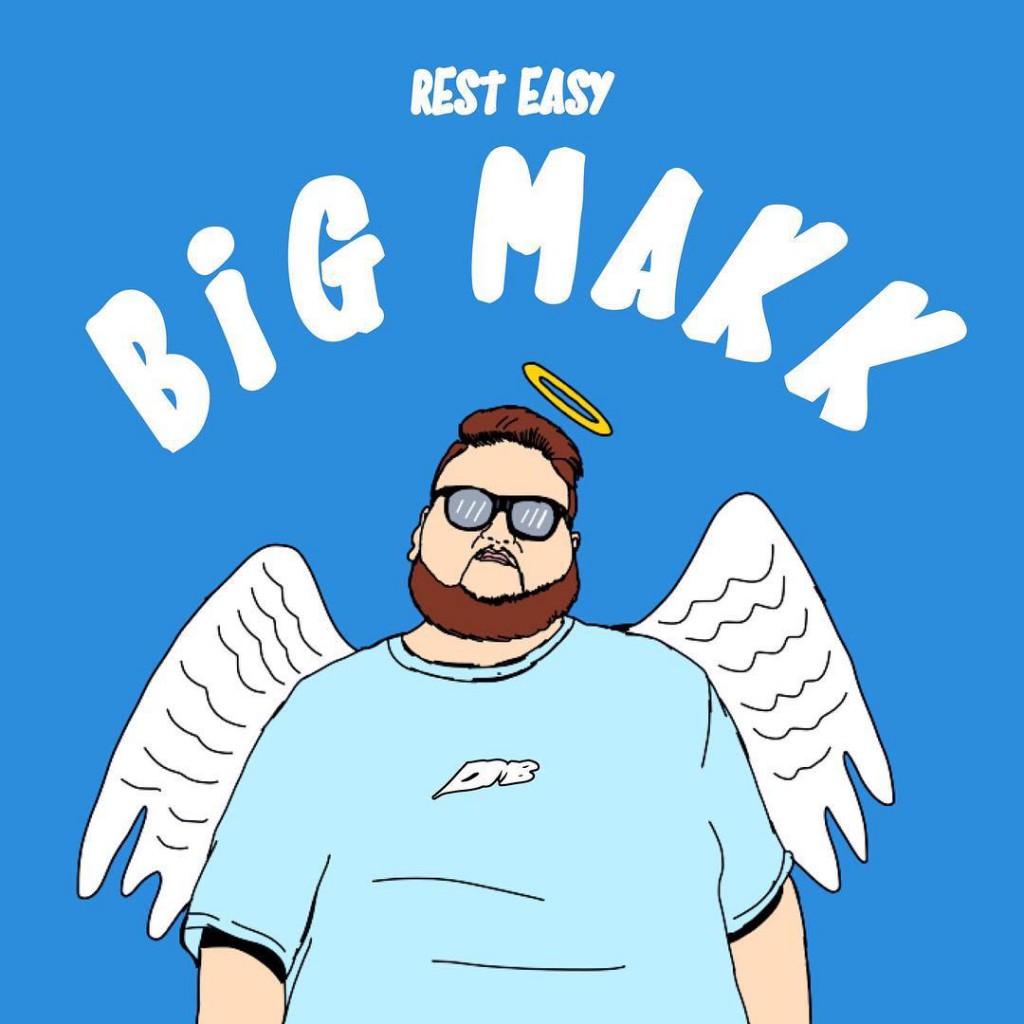 Big Makk released a series of mixes dubbed Makk Sauce. You can listen to the first installment of it above. He started the series on his own and invited fellow producers to join him on subsequent editions. Here’s the entire collection.

Big Makk‘s manager Matt Denuzzo told Billboard: “He had three dreams for his music career: collaborating with Mr. Carmack, Bassnectar, & Kanye West. He did a track with Carmack and worked on Bassnectar’s last album, so I can tell you he was really happy with his career so far. Just missing Kanye West.”

His cousin, Reed Abraham, told News 6 that Big Makk was, “the best person I’ve ever met and I can’t stress enough how kind of a soul he was and what talent we lost. He would want people listening to his music that’s the best way we could celebrate his life and career”.

The legend Tommy Sunshine tweeted a quote attributed to Big Makk, which really sums up perfectly what kind of person he was:

“There is only one solution to all of this craziness … and that’s LOVE. … LOVE IS THE SOLUTION TO IT ALL!”

Big Makk will live on through his music. You can find plenty of it here: