BeauDamian released a very beau song. It’s called Sign Waves, and it will blow you away.

The song was released on bitbird, which describes itself as “creative company and record label”. Sign Waves is part of the first label sampler, called Gouldian Finch #01, named after that cute little tiny sweet bird. You can listen to it below.

“We want to thank all the artists involved with this project, we love you guys and your music so much. We hope this compilation can take you on a journey without boundaries,” bitbird said in a statement accompanying the release of the sampler. 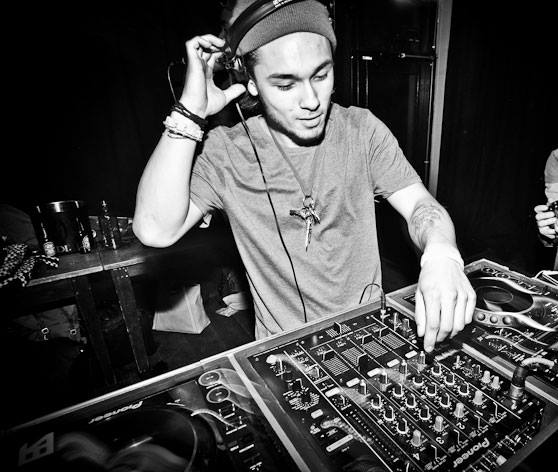 And just to prove to you, that SignWaves wasn’t just a lucky shot by BeauDamian, here’s another taste. You can either download it for free or donate here.