Just listen to how smoothly Wave Ricer glides over this fusion of 64-bit synths and heavenly chants. Flash Drive is so ridiculously uplifting, you’ll be dancing on the ceiling.

The most amazing part of Flash Drive are those bass solos. The definition of groovy. We can’t help but unpack out air bass for this one. Be happy you’re not forced to witness this. It looks a lil sumthin’ like this.

Flash Drive is the first single off a still untitled EP to be released soon on Future Classic. The beautiful artwork was created by Anny Wang & Tim Söderström. 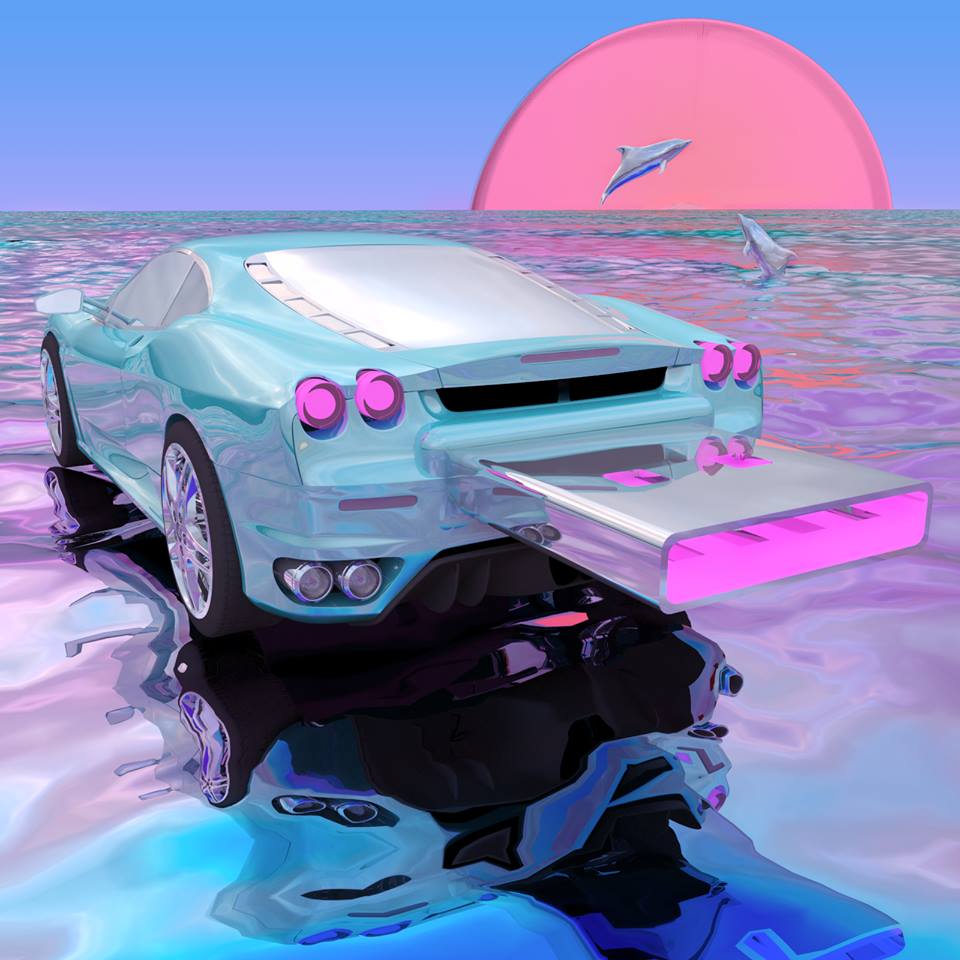 Wave Racer is quite laissez-faire when it comes to releasing new material. His motto clearly is quality not quantity. He first caught people’s attention with the release of the two track EP containing Rock U Tonite and Stoopid. This music is innocent and pure and at the same very potent. Enjoy Rock U Tonite and Stoopid below, and support good music by swapping some well-deserved dollars over here.

Wave Racer revealed in an interview with Complex that her started out in a band called Pablo J & TheLobsterettes. If you’re up for some disco house that will catapult you back to the 70s and 80s, hit play below. You’ll know where he got his funk from, for sure.

We’re just speculating here, but Wave Racer was probably inspired by the video game of the same name for Nintendo64. You can clearly hear is love for 64-bits when playing his music. So you were a Mario Kart addict too, huh? It’s okay to admit it. Everybody was.

At this point one has to ask: Australia, what is it you put in your water that makes young Australians turn into super producers? This cannot be coincidence. We will investigate this further.