In the beginning of this year, Daniel Haaksman released a critically acclaimed album by the name of African Fabric. The entire album got remixed by different artists. Here’s the first one for Akabongi.

The remix was created by South African producer Mo Laudi, who gave the whole tune a nice Afro House touch. Listen to all the other remixes below. 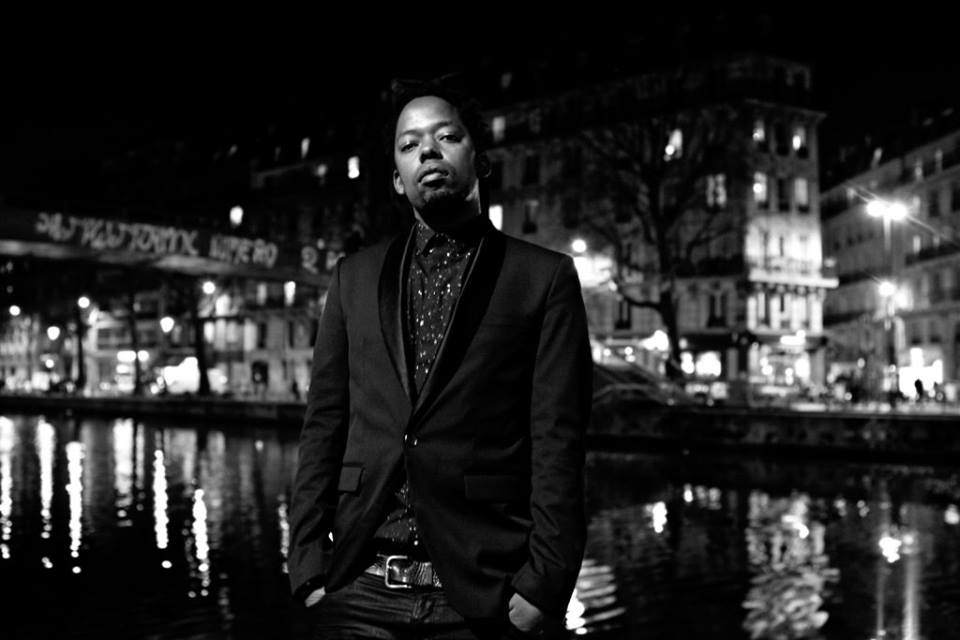 You can grab the album here. Here are some details about all the remixes, courtesy of Daniel Haaksman:

“And there you have it, “African Fabrics Remixes”, featuring eleven diverse and club-friendly remixes that will put “African Fabrics” in further and more varied contexts. Play it out!”

The original can be streamed as well. Some world music for all you beautiful people out there. If you want to support this project, why not invest some hard-earned dollars here.